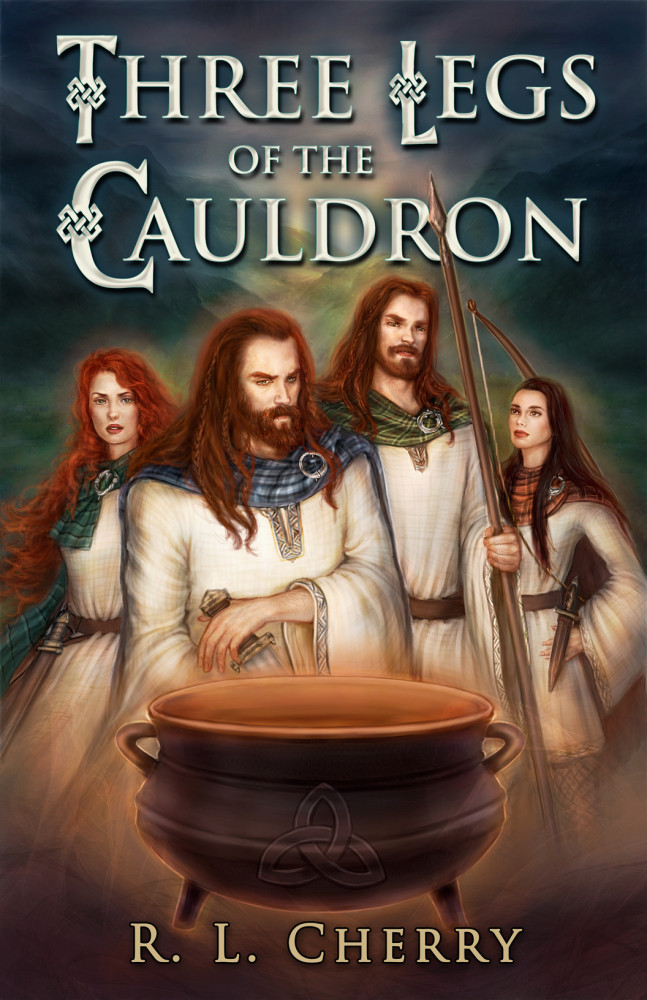 Fergus, the aging chief of his clan in late 6th century Ireland, has three sons: the manipulative Ciaran, the bold warrior Cathal, and the impetuous Connaire. When Ciaran tries to separate Cathal from his beloved woman-warrior Aislinn, Cathal turns to Connaire for help in thwarting Ciarin?s plan, while not betraying any of the three foundations of their society, the three legs of the cauldron. It is an epic tale that spans the Irish Sea and encompasses the turbulent times in ancient Dal Riata, the kingdom that had holdings in the north of Ireland and the rugged western coast of Scotland. Saint Columba as well as Conall and Aeden, two kings of Dal Riata in that era, are only three of the historical figures who play strong roles in Three Legs of the Cauldron.