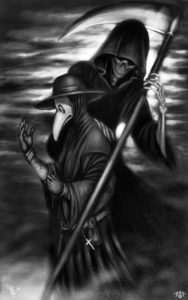 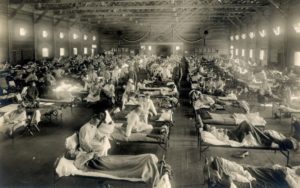 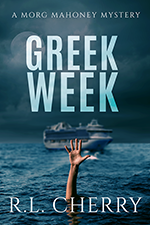 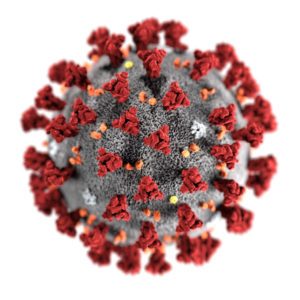 1 thought on “Writing During a Time of Pandemic”