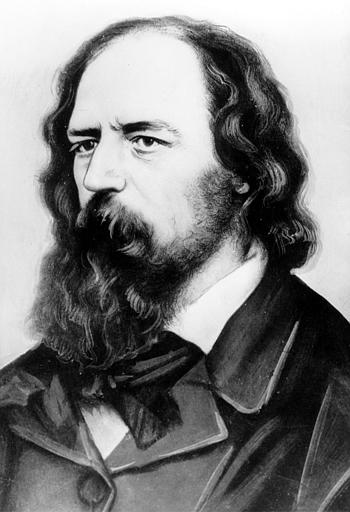 This is an undated sketch of British poet Alfred Lord Tennyson, who was born in Somersby, England, in 1809. He was appointed by Queen Victoria as Poet Laureate in 1850 and served 42 years. He wrote several plays in the 1870s and was declared a baron in 1884. He died in 1892 and is buried at Poets’ Corner in Westminster Abbey in London. (AP Photo)